Dec. 2016 – John Peterman talks about business and his current catalog 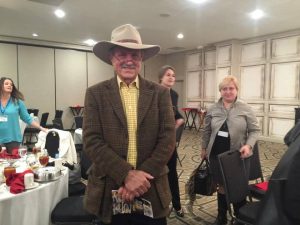 John Peterman, founder of the J. Peterman apparel company, known for its iconic catalog and famous for being parodied on TV’s “Seinfeld,” spoke Dec. 7 at the Professional Women’s Forum in Lexington. Dresses from the current catalog were on display at a mini fashion show.

“I’m not much of a speech giver, but I’m a great storyteller,” Peterman told the crowd. And he wasn’t kidding. The Lexington businessman founded his company in the late 1980s and offered clothing and accessories inspired by historic pieces, including a horseman’s duster.

Peterman told of discovering the original coat in Jackson Hole, Wyo., and wearing it around New York. People were constantly complimenting it, so he added the piece to the the catalog.

“We’re constantly striving to break all the rules,” said Peterman of his company. “I’m talking about breaking all the creative rules.”

Through the years, the company went through both extreme success and at one point bankruptcy, and then it was sold. Peterman eventually bought back the name, and the catalog survived. 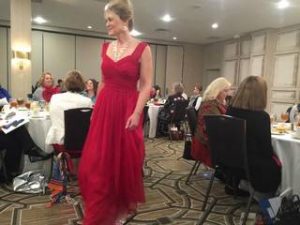 Pieces on display during last week’s fashion show included the “Grecian Goddess Dress,” which is in the current catalog.

The description that runs alongside it is pure J. Peterman: ‘The Agean Sea is a mere backdrop. You are in an even more mysterious shade of red. Enveloped in a long, flowing silhouette coupled with a certain bearing that has managed to intimidate everyone except that persistent shipping magnate who has followed you onto the wraparound terrace. It’s not easy being a Greek goddess these days, but you’ll manage.” 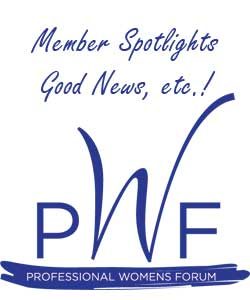